It was November 29, 2021 and since then, no trace of his platform. Wish, the e-commerce giant with lower-priced products from China, deserted the French market (one of its main ones) after the Government took the decision to exclude all search engines and app stores.

“I want to be very clear: I will sue platforms that refuse to delist Wish’s website and mobile app. The digital giants are not above the law”, wrote Bruno Le Maire, the Minister of Economy and Finance on Twitter. Since then, Wish’s decadence has spread. Its future is threatened.

“Wish has not evolved”

Several former employees answered questions in a survey that appeared this week in The New York Times. The American daily looked into the highly secretive company at the Californian headquarters and half of the offices in China. The context is worrying: revenues for the last quarter have fallen by 76% and the stock market share has fallen from 24 dollars at its listing in 2020 to just 2 dollars today.

“Wish never evolved”, thought Christian Limon, the former head of Wish’s growth from 2016 to 2017. But it is on this point that the French authorities were precisely waiting for the platform to turn. Without reviewing its model leaving scams, dangerous and often inappropriate products.

Unstable, the model was above all for its only advertising strategy via social networks. For a long time, Wish spent billions putting ads on Facebook and Google, even becoming the top advertiser for both groups. But the model was very disturbed during the increase in the price of advertisements. Wish had to turn to other distribution channels such as emails and SMS, with the failure we know today.

During its heyday, working conditions were all the more difficult than they are today for employees. Asked by the New York Times, the latter mentioned the high turnover rate and the very difficult tasks to maintain the pace of orders. Some admitted to working up to 18 hours a day during the pandemic. As an improvement, the arrival of a day off each month for all employees…

During this time, on the heights of Los Angeles, the co-founder of Wish Peter Szulczewski bought for 15.3 million dollars the gigantic villa “Bel Air”, of more than 1100 m2. On site, many evenings with influencers, in the midst of a pandemic, took place and once again tarnished the extravagant image of a company far from being concerned about the customer experience and far from feeling concerned by the rules. . 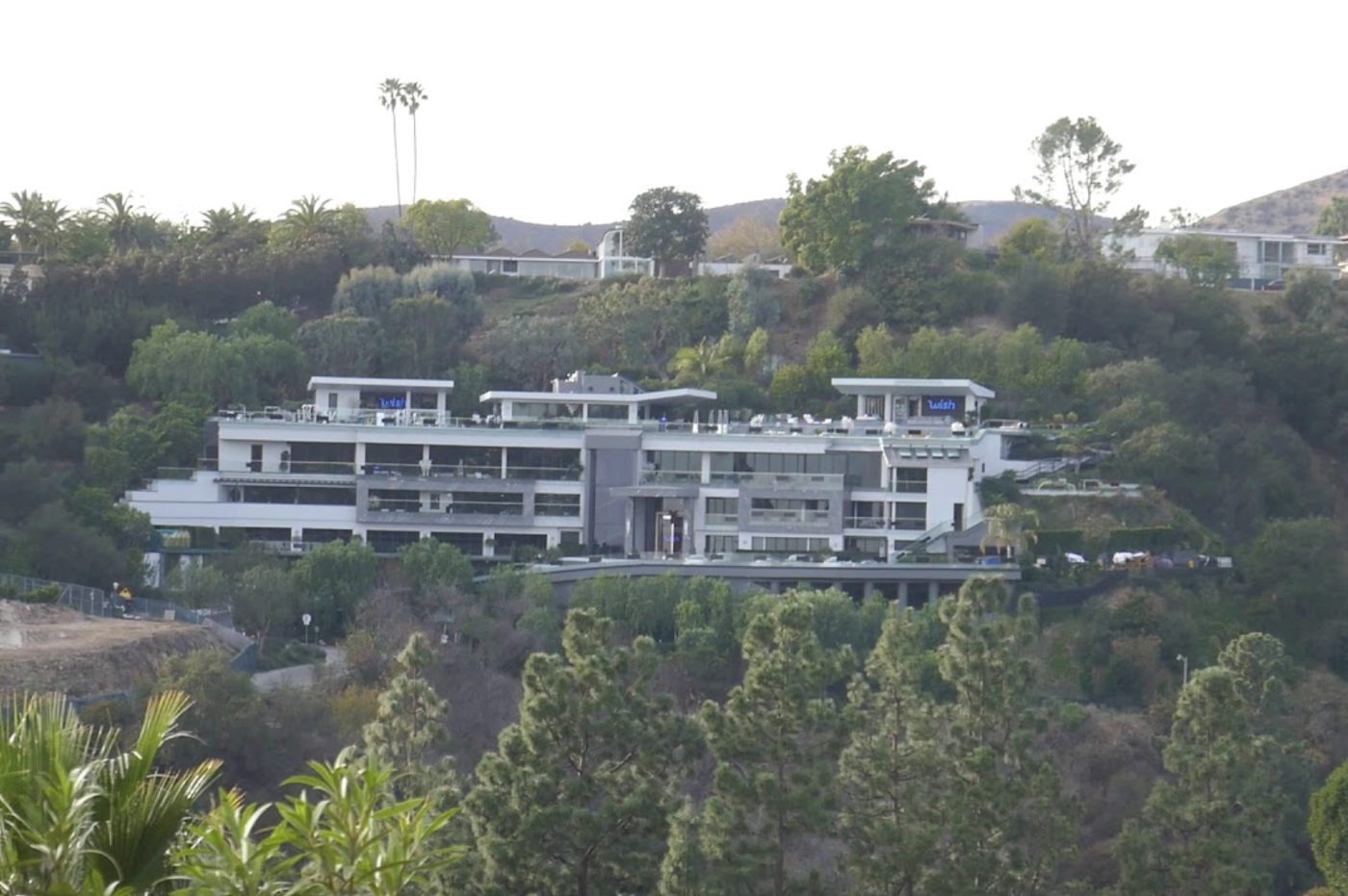 The highlight of the show was the experimental “bestdeeal9” project, which The New York Times highlighted during its interviews with former Wish employees. Behind this name, a trader profile based on Wish and which offered ads with unparalleled price aggressiveness. “Neither offer was real,” the two authors of the article wrote, citing a giant TV offer of $2,700 available at just $1.3.

The goal of this project, “check that customers took the time to contact Wish to inform them of the scam, as they were not receiving products following their purchase with Bestdeeal9”. A practice that employees on file have repeatedly pushed back, seeking to alert Wish executives to the illegal and unethical nature of such a device.

According to documents revealed by the New York Times, a list of 213,000 customers who fell into the scam without causing any problems for Wish. The platform declined to comment on the “Bestdeeal9” topic.

SEC fines Nvidia $5.5 million for concealing impact of mining on...

MARKET POINT-Rebound in sight in Europe while waiting for the “minutes”...