Discover the detailed summary of Tomorrow belongs to us in advance season 5 of episode 1230 broadcast on Friday July 15, 2022 on TF1. Bart can’t remember what he did once very drunk so given all the evidence, he goes on preventive action. Justin was killed…and Robin is behind it with an accomplice.

The complete recap of the DNA soap opera of the episode in advance of 07/15/2022. Find the #TomorrowWeBelong spoilers in preview, everything you need to know about the episode.

Robin murdered Justin for the money? he must recover money to pay for the school of Baptiste his son

Bart is sent to pre-trial detention following the latest testimonies. Sara and Karim are convinced that Bart is innocent even if everything accuses him. They have 2 hours to re-examine Bart so that they can defend themselves.
Sara shows Bart the first ultrasound of the baby. Bart explains that the doctors no longer want Bart to go see Flore…because she has a series of crises.

Anne-Marie encourages Samuel to keep the stud, she is hyper motivated.

Aurore and William have breakfast at the Spoon: Aurore says that Romain held his ground in prison, he even passed a cook’s CAP. Aurore thinks Romain is a manipulator. She’s going to check if it’s true the inheritance story. 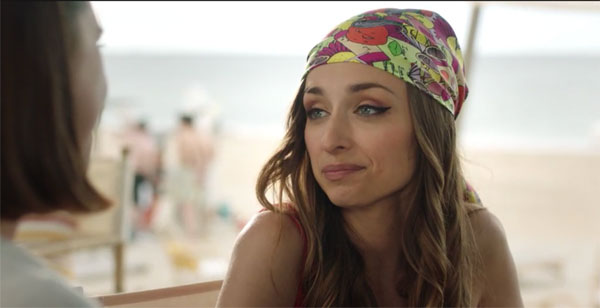 Jordan hesitates to go to Noa’s funeral, he wants to go for Judith. Audrey thinks it’s good to support her friends.

Romain tastes the salads from the straw hut with Sofia. This one told Charlie that she wanted to open a straw hut next to hers just to piss her off.

Anne-Marie is motivated for stud

Samuel comes to see Paul the groom to tell him that he intends to sell…and he would like his help to look at the accounts in order to start the process. Samuel realizes that the stud was working well.
Paul says Solange spoke of Samuel as her son.

Judith gives an emotional speech at Noa’s funeral. Robin is present just like Justin: Robin does not appreciate that Justin is there, he asks him to go home. Alex intervenes in their dispute. 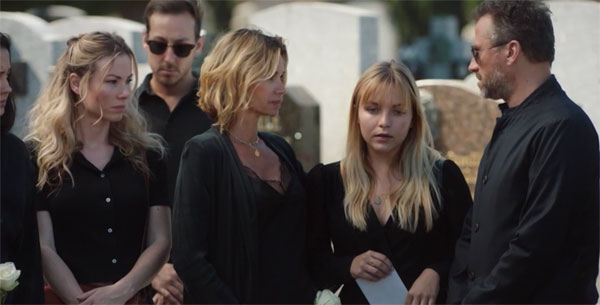 Anne-Marie discovers the preparations of Sofia and Romain: they test new recipes for their restaurant in Spain.
Then she asks Benjamin to stay and eat.

Tomorrow belongs to us in advance episode 1230 of July 15, 2022: Anne-Marie makes her small place with Samuel

Samuel announces that he will keep the stud even if he fucks up. He wants to try. Anne-Marie thinks this is great news. Victoire is a little worried. Benjamin is enthusiastic, he congratulates him.

Bénédicte gives Robin a massage at the hospital, her shoulder is better. She tells Robin that she feels guilty seeing him on the sly.

Robin appears to be acting on someone’s orders. He had to do the dirty work, he killed Justin as he was told. 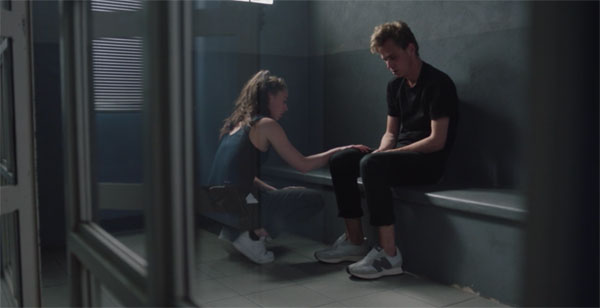 Sara wants to avoid the worst for Bart

The highlights of Tomorrow belongs to us from July 15, 2022: what to remember

– Robin killed Justin
– Bénédicte continues to see Robin on the sly
– Samuel has decided to keep Solange’s stud farm
– Bart leaves in pre-trial detention, Sara could not do anything
– Aurore and William check Romain, Sofia’s boyfriend

To be continued the summary Tomorrow belongs to us episode 1231 Monday, July 18, 2022 with Ingrid Chauvin in the role of Chloé Delcourt and Charlotte Gaccio who plays mother Audrey Roussel.

Kate and William: this very surprising new portrait of the couple...

Forbidden to children under 16, one of the most shocking films...