Discover the detailed summary of Tomorrow belongs to us in advance season 5 of episode 1179 broadcast on Thursday May 5, 2022 on TF1. Loïc Mercier, a serial killer with a tiger rose, resurfaces in Sète. Régis gets back in a relationship with Brigitte, Pierre Jacob lost! Anna and Karim try to find each other after the tragedy.

The complete recap of the DNA soap opera of the episode in advance of 05/05/2022. Find the #TomorrowWeBelong spoilers in preview, everything you need to know about the episode.

Bart and Tristan pass each other in the street, Tristan tells him that Gaelle hired him. He tells her it’s cool to work with a friend. Tristan confides to her that they had a beginning of history but yesterday she put a big stop to him.

Tristan has to leave so as not to let Gaelle do the opening alone, Bart decides to accompany her because he had promised to stop by to taste his cupcakes.
Tristan and Bart arrive…the store is still closed but the door is open. They discover Gaelle’s body. Bart calls for help.
Martin arrives on the scene with Damien: they think she has been poisoned with digitalis. Sébastien Perraud arrives at the scene of the crime. The police understand that there is a serial killer in Sète. 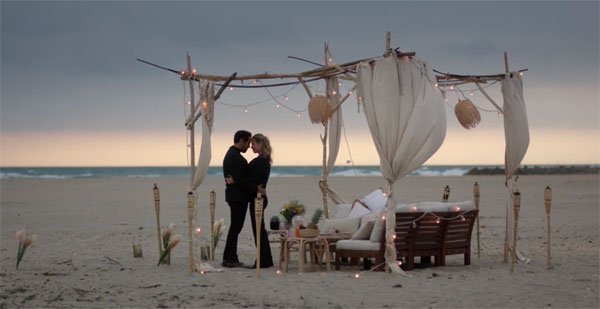 Love story at sunset for Anna and Karim

Samuel thinks that Anna should carry out a psychological follow-up…physically everything is fine, the healing is taking its course. Anna meets Roxane and Sara who come to pick up their file before going to Barcelona for IVF. Anna has tears in her eyes… 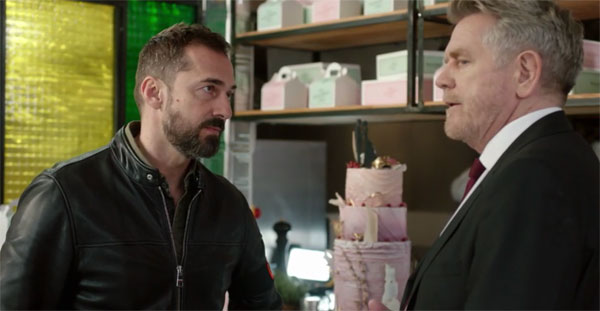 Manon admits to Pierre Jacob that she was the one who called Régis because she thinks her grandparents should stay together. William tells Manon that she didn’t do anything stupid, at least she makes Brigitte face up to her responsibilities.

Régis tells Brigitte that he is ready to change so that everything works out between them. In the early morning, Pierre Jacob arrives… a conflict breaks out. Régis grabs him by the collar… and Pierre feels unwell. They call Aurore and William express. 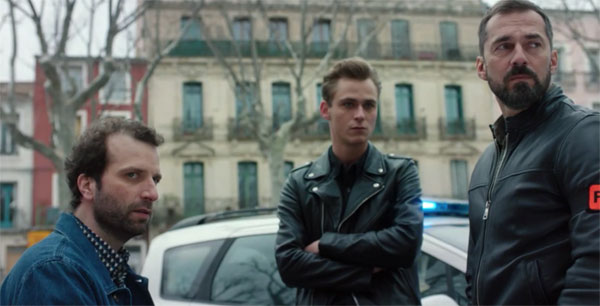 Bart struggles to understand why Tristan is lying to the police.

Tristan lies to Martin, he says that their relationship never went beyond friendship (while he told Bart a few hours before).

The prosecutor returns alone to the florist’s shop and finds a rose. He calls the archives department and wants Loik Mercier’s file within the hour.

William thinks that Pierre just had a vagal illness. Pierre tells Brigitte that it will take time for her to forget her… he admits to her that if one day she needs freedom, he will be there.
Régis and Brigitte are going back to Paris… they have planned a big trip to California this summer. Régis thanks Manon for allowing him to save his marriage.

Tomorrow belongs to us in advance episode 1179 of May 5, 2022: Anna is having a hard time not being able to have a baby


Karim prepares Anna a romantic surprise on the beach. Karim toasts the woman of his life. They both dance. It’s kitsch but she loves it. Anna tells Karim that she needs time…she’s not ready to have sex. 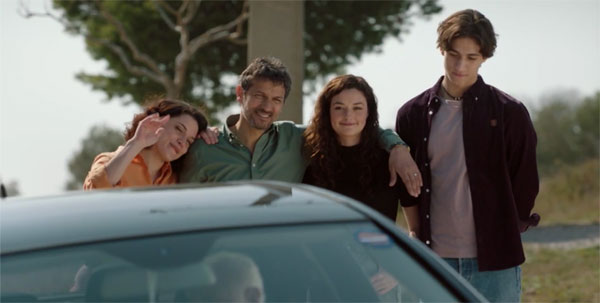 Farewell to Brigitte and Régis

At the Spoon, Tristan confides in his friends…Vanessa offers him and Bart a little pick-me-up. Once Tristan left, Bart told Louise that he found him weird…he told her about his relationship with Gaelle. Bart asks himself questions, Louise reassures him. Tristan could never have killed someone, if he lied to the police it was because he didn’t want to talk about his love affairs. 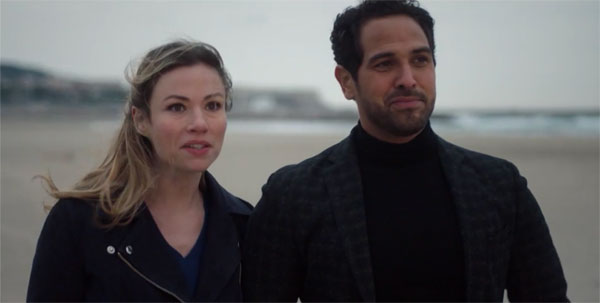 Will Anna and Karim get over the drama over the baby?

Damien analyzed a tiger rosebud in victim Gaelle’s trachea. Gaelle’s cardiac arrest is indeed due to digitalis poisoning.
Perraud summons Martin and tells him about the tiger rose found at the florist’s. Perraud says this isn’t the first time a murderer has gone after wedding planners: he handled the case of psychopath Loic Mercier a decade ago in Paris. He thinks the tiger rose killer is back to killing.

Highlights Tomorrow belongs to us from Thursday, May 5, 2022: what to remember 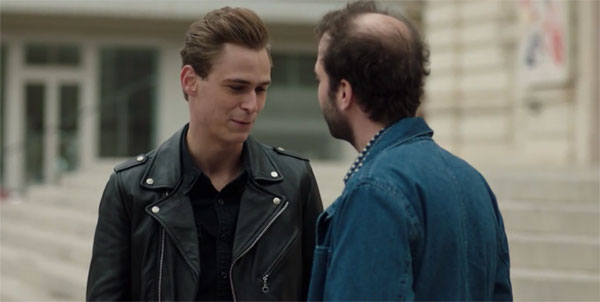 Bart and Tristan meet by chance

– Tristan lies to the police, Bart is in doubt
– Sébastien Perraud links the Sète affair to a former serial killer Loïc Mercier
– Karim and Anna have a romantic evening on the beach
– Régis and Brigitte get back in place and Pierre leaves solo

Daily horoscope: THURSDAY JUNE 9 for each sign of the zodiac

in tears, Amber Heard testifies in the trial against Johnny Depp