This Thursday, May 26 is the big day for Fabrice Gommé and his car with 999,320 kilometers on the clock. If all goes as planned, he will spend the million in front of the doors of the Stellantis factory (ex-Peugeot), in Sochaux (Doubs). Where the vehicle came from fifteen years ago.

The last straight line. Well, not quite right. This Thursday, May 26, a Peugeot 307 SW will set off from its village of Fournival, near Saint-Just-en-Chaussée, towards Franche-Comté, for a “road-trip” of just over 600 kilometers . A distance which is important for Fabrice Gommé, the owner, because he symbolically wishes to pass the million kilometers traveled with this car in front of the gates of the Stellantis factory in Sochaux (Doubs). This is where the vehicle was assembled in 2006, when the site still bore the Peugeot name. This Wednesday evening, the estate counter showed 999,320 kilometres.

Holder of the vehicle since 2007 (read below), Fabrice Gommé therefore made his purchase rather profitable. ”
I never imagined it would come to this
“says the salesman, who went so far as to cover 80,000 km a year with his Peugeot. So, seeing the million appear, he and a few relatives had the idea of ​​this ”
last trip “ out of the Oise for the car, with the hope of “meet the workers who built it in Sochaux
“. ”
I want to thank them for their work.”he smiles.

The story of Fabrice and his car – fingers crossed – soon to be a millionaire has also toured the country. First relayed by the Courrier picard and the local press, it then interested the media in the East and then nationally. ”
RTL, M6, France Inter, who came to Fournival”lists the Picard, who still can’t believe it.

This Thursday, he will first go to Reims, where the 307 will be studied under the magnifying glass by the students of a car mechanics class at a vocational high school. The next day, it will take the direction of Trémery, near Metz in Moselle, where the vehicle’s never-changed 1.6L 92 horsepower engine was designed. Then it will be Sochaux, Friday afternoon. There, the Stellantis group will open the doors of the factory to him.

A few people present on June 16, 2006, when the future 307 SW, the most famous in France, had not yet traveled the slightest meter on its wheels, were waiting for it there. ”
I can’t wait to be there and see those people who tightened the boltsbook Fabrice Gommé. Some are deceased, others retired, but I know that at least six people who saw her pass by the factory that day are still working there.. »

One question remains: what will the counter show after the 999,999th kilometer? ”
Maybe it will crash, or it will resetimagine its driver. If so, I can resell it saying it’s new!
»

“It was my company vehicle! »

Three questions for Jim Godmez, automotive salesman who sold the car to Fabrice Gommé in 2007. 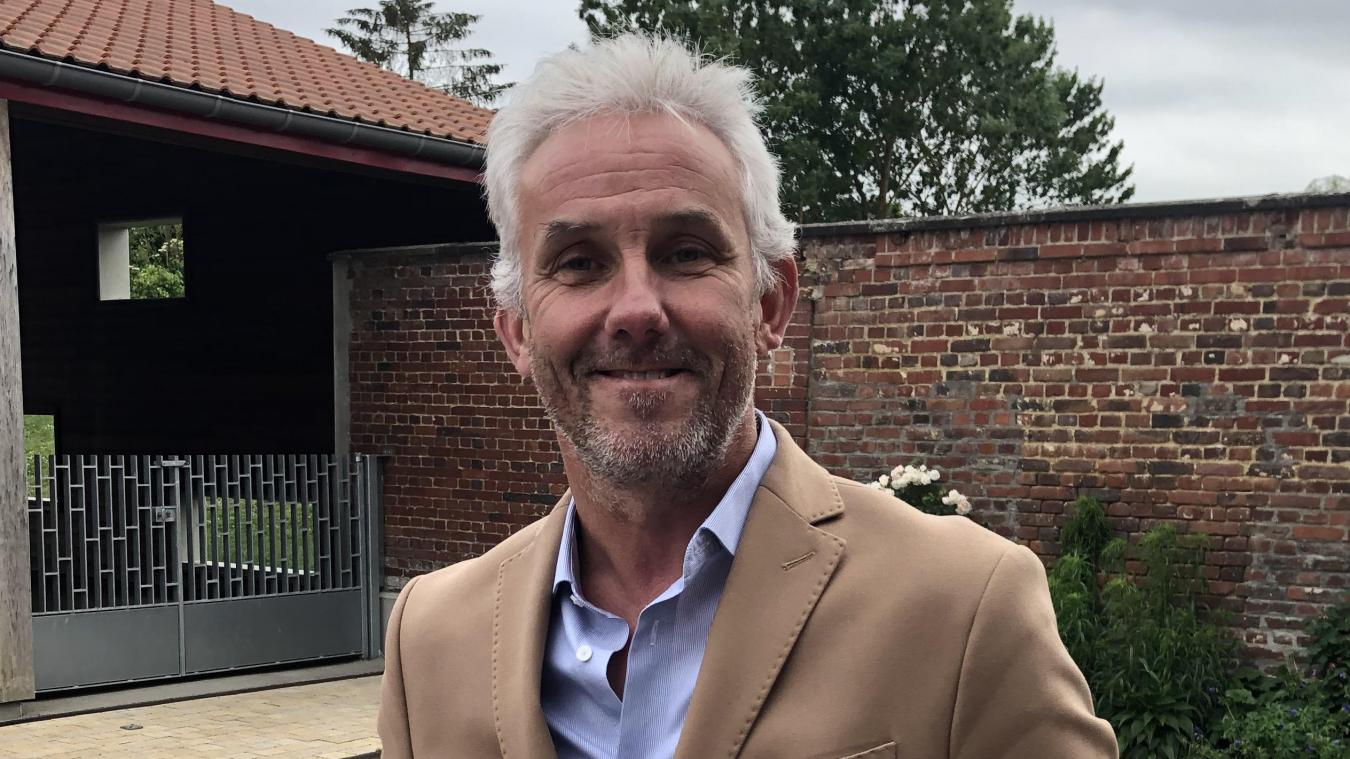 What is your connection with Fabrice Gommé’s car?

I sold it to him! I was working at the time at the Peugeot dealership in Compiègne where I was a sales representative. It was my company vehicle, a demonstration car. I went home with it, I had customers try it out so that they could test the range. Fabrice bought it with around 5,000 km on the clock, in 2007. And then I saw him again six months ago when he came to tell me his story.

A million miles later, what do you think?

I worked in the workshops for 15 years and it’s a car I know well. The 1.6L is a good engine. A vehicle that lasts 500,000 kilometers is not uncommon, especially in certain foreign countries where there are fewer controls. But this is exceptional! I talk about it with mechanics who are all amazed.

How to drive so many kilometers with a vehicle?

There’s a big luck factor, but the way you drive also comes into play, as does the maintenance and the route you take with it. If you only do the city, it never happens!

how to drive legally?