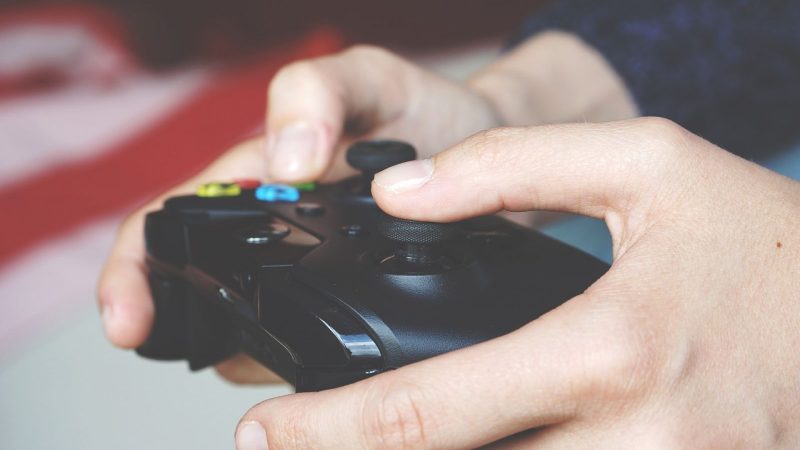 At your controls and without touching your wallet! Ahead of its Prime Day, Amazon offers its subscribers the opportunity to discover many games on its Amazon Games platform.

The list is quite long and if some titles have already been offered before, the majority have not been offered by the American giant or at least not for a long time. They are available for 21 days, until the start of Prime Day. There is something for everyone and these titles are of course added to the selection already offered at the beginning of June.

Speed ​​away with Bang bang Racing

For fans of racing games, Bang bang Racing is a distinct arcade game that focuses not only on speed but also on technical driving skills. The highly intuitive control system and exciting tracks provide endless entertainment for all family members.

Speed ​​and efficiency are the order of the day in this hardcore side-scrolling game. The pitch is simple: you are a ninja, there are robots, you have 10 seconds to destroy them all. Earn 3 stars, climb the leaderboards, uncover secrets and arrest Captain Greatbeard.

8Doors is a Metroidvania-style action platformer heavily influenced by Korean folktales. You play as Arum, a brave young girl who has entered the realm of the afterlife in search of her father’s soul. Guide her through the 8 gates of purgatory to solve the mysteries within.

A double epic alongside a detective

You can embark on a new two-part adventure with The Darkside detective and its sequel emblazoned with the title “A fumble in the darkJoin Dark Side Detective Francis McQueen as he investigates the world of the weird, the supernatural, and the missing cats piling up on his desk. The sequel features six chilling cases in which the main character risks his life to solve the gruesome mysteries that plague this town.

Other titles are present and several games have yet to be added, here are the ones available today:

How to recover games

Previously, it was necessary to go to a dedicated web page to retrieve the rights to the games offered by Prime Gaming, then to the Twitch application to install them. Amazon has brought everything together in one application: Amazon Games.

You can download it by clicking on this link, then just log in with your Amazon Prime credentials. You will thus find, on the same interface, your free games to recover and the possibility of downloading them.

You will then have to click on “install” and once the procedure is complete, you can play your game. As a reminder, Prime Gaming is included for Freebox Delta subscribers and offered for 6 months to Freebox Revolution and Pop subscribers and available as an option for all other subscribers with the Amazon Prime subscription for 5.99€/month.

Apple failures: we bet you don’t know the worst products from...