Blizzard announces just now Murder at Castle Nathria, the second Year of the Hydra expansion. On the program, 135 new cards, the Suspects, the Locations as well as the Impregnation keyword. Find without further delay the first information below!

The Shadowlands generally welcome souls aftertheir death. Dying in the Shadowlands is therefore a unique mystery. Sir Denathrius has invited ten of his counterparts and foes to a banquet at Castle Nathria to address malicious rumors that he is amassing anima, the life force wrested from lost souls to power the Shadowlands. But as soon as the festivities have begun, Sire Denathrius is found. dead ! A horde of enemies is clearly not the best company for a banquet. The illustrious Murloc Holmes and his faithful sidekick Watsaileron have been mobilized to solve this investigation. Scour the new Location cards, follow the trail of Imbued minions, interrogate the 10 legendary suspects, and determine who committed the Murder at Castle Nathria!

Sir Denathrius had many enemies. And ten of them were right under his roof at the time of his death! Each class will have a legendary minion who will be the main suspect in the murder of Sir Denathrius. They all have resources and motive, but it’s up to you and Murloc Holmes to figure out who’s guilty.

The anima, the life force snatched from lost souls and used to fuel the Shadowlands, can also breathe its power into anyone who consumes it! A card with the “Imbue” keyword absorbs the anima of friendly minions when they die while you have it in your hand. Once the specified number of allied minions have died with the Imbue card in hand, the card improves. Imbue your cards to unlock their full power! 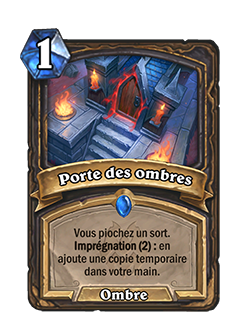 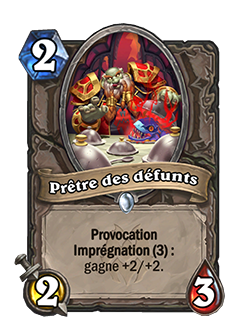 Hearthstone has never known a place as original as Castle Nathria. Explore the castle grounds with the brand new type of Locations card! These can be played on the battlefield for an initial cost, then activated for free on each of your turns, to gain a powerful effect. Each activation costs 1 Durability and recharges in one turn. In Castle Nathria, each class receives their own Location card that represents where they believe their suspect was at the time of the murder, in addition to synergizing with their themes. 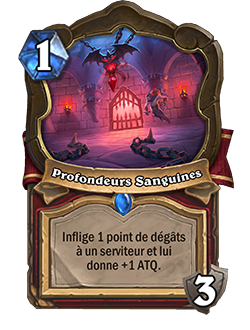 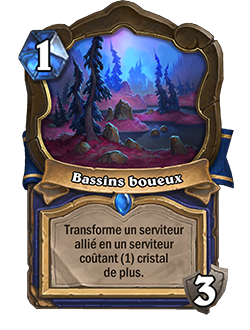 Want a more in-depth look at the new Locations card type? Join Brian Kibler and Game Designer Leo Robles Gonzalez as they learn about the new type of Location card and try it out for a few games, before revealing some more new cards! Join them on Friday, July 1 at 8 p.m. (Paris time) on Twitch and Youtube! 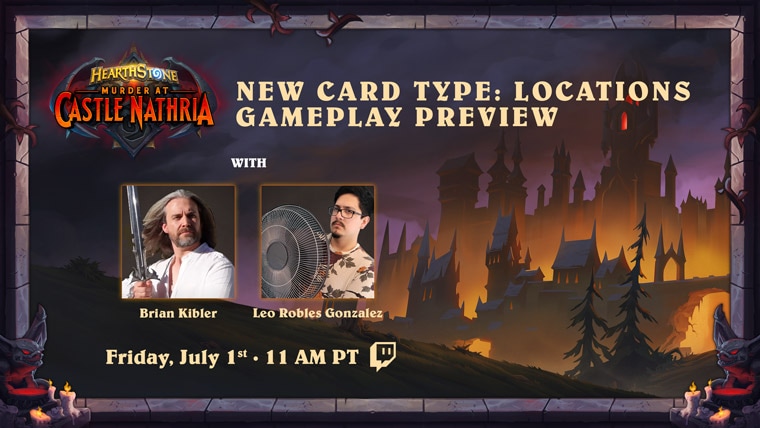 Log into Hearthstone to enjoy a taste of what Castle Nathria has in store for you with the legendary minion Prince Renathal, gifted to you!* Gain power by rallying more souls to your cause with 40 life points and a 40-card starting deck! Add it to your collection and find out what you can do with a free hand. 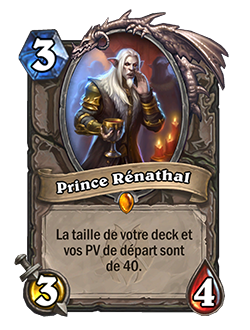 *Limited to one copy per account. After Update 24.6, Prince Renathal will be awarded by opening your first deck of Murder cards in Castle Nathria, not by logging in. 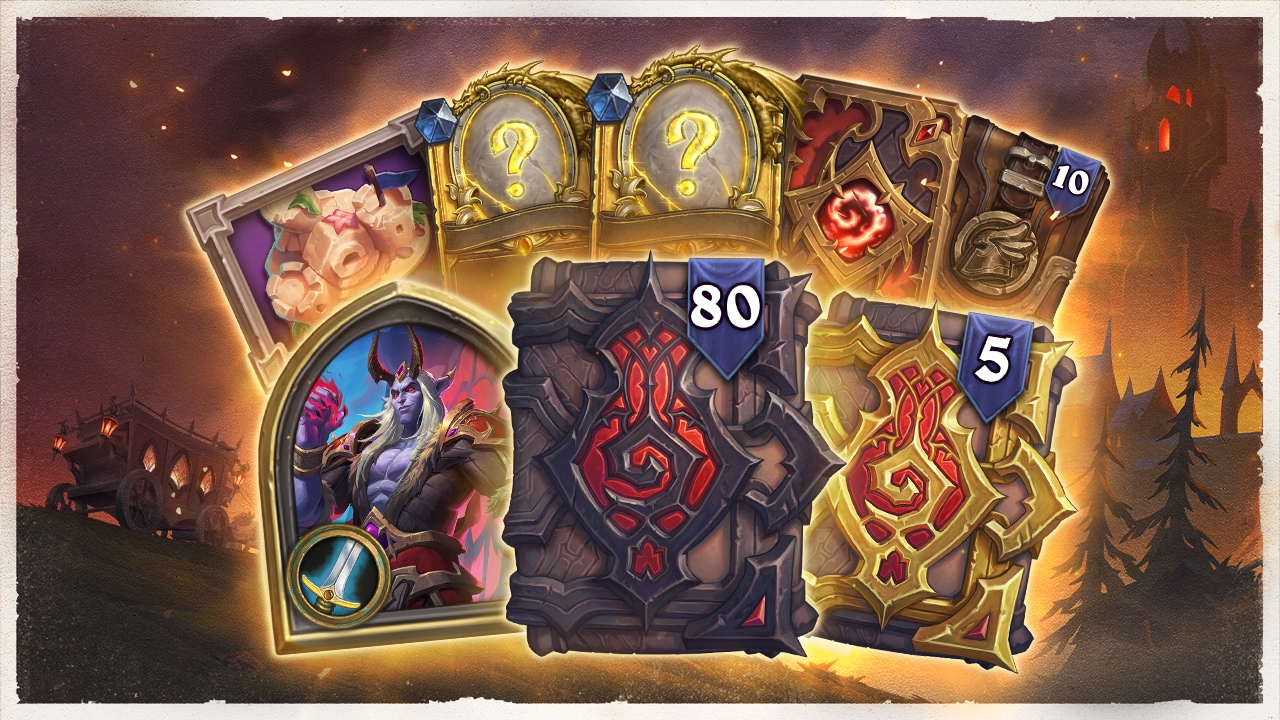 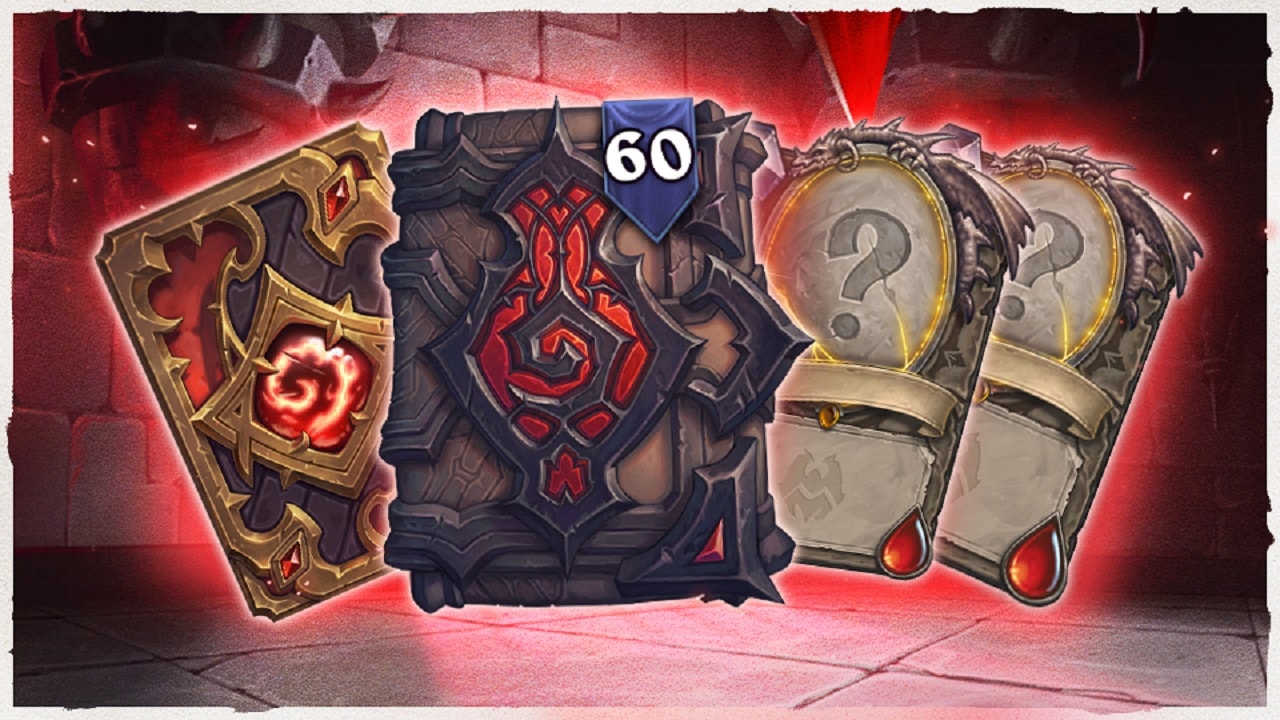 *Battleground perks are not included in the Megapack pre-purchase offer this time. We’re revamping how perks and rewards work for the next Battlegrounds season. Until then, some of the current advantages are maintained. Check out the patch notes and stay tuned for more details.

Astronomers clarify the future of the Sun and its end

here’s everything that’s free during Prime Day (and to grab in...